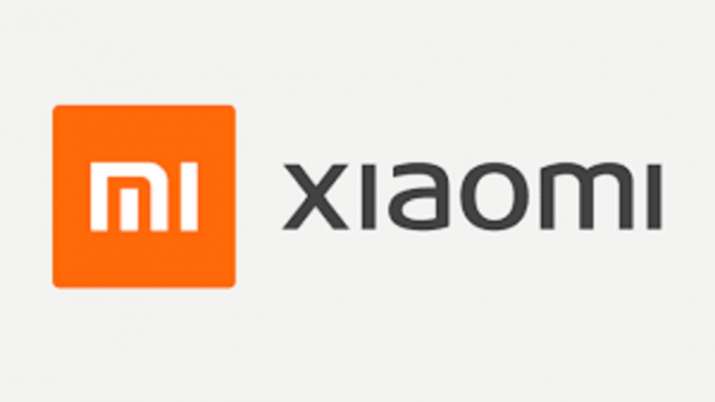 Chinese smartphone giant Xiaomi has slashed more than 900 jobs amid the ongoing economic meltdown as its revenues dropped nearly 20 per cent in the June quarter (Q2), the media reported on Saturday.

According to the South China Morning Post, the layoffs affected nearly 3 per cent of Xiaomi’s workforce.

As of June 30, 2022, the company had 32,869 full-time employees, 30,110 of whom were based in mainland China, primarily at its headquarters in Beijing, with the rest primarily based in India and Indonesia.

The company had 14,700 employees in its research and development vertical in the same time-frame.

“In this quarter, our industry faced many challenges, including rising global inflation, foreign exchange fluctuations (and) complex political environment,” said Xiaomi president Wang Xiang during a call with analysts after reporting its quarterly earnings on Friday.

“These challenges significantly impacted overall market demand and our financial results for the period,” said Xiang.

Revenue from the smartphone segment slumped 28.5 per cent, from 59.1 billion yuan in the second quarter last year to 42.3 billion yuan this year, “primarily due to the decreased sales of our smartphones”.

“In the second quarter of 2022, global macroeconomic turbulence and the resurgence of Covid-19 continued to impact overall market demand for smartphones,” said Xiaomi.

Earlier, Chinese conglomerate Tencent fired 5,500 employees, after posting a revenue of $19.8 billion in the June quarter, down 3 per cent which is the first decline since going public.

Several Big Tech companies, unicorns and startups have laid off employees amid the global macro-economic conditions.