Home Entertainment Movie Masala Yashoda on OTT: When and Where to watch Samantha Ruth Prabhu’s film,... 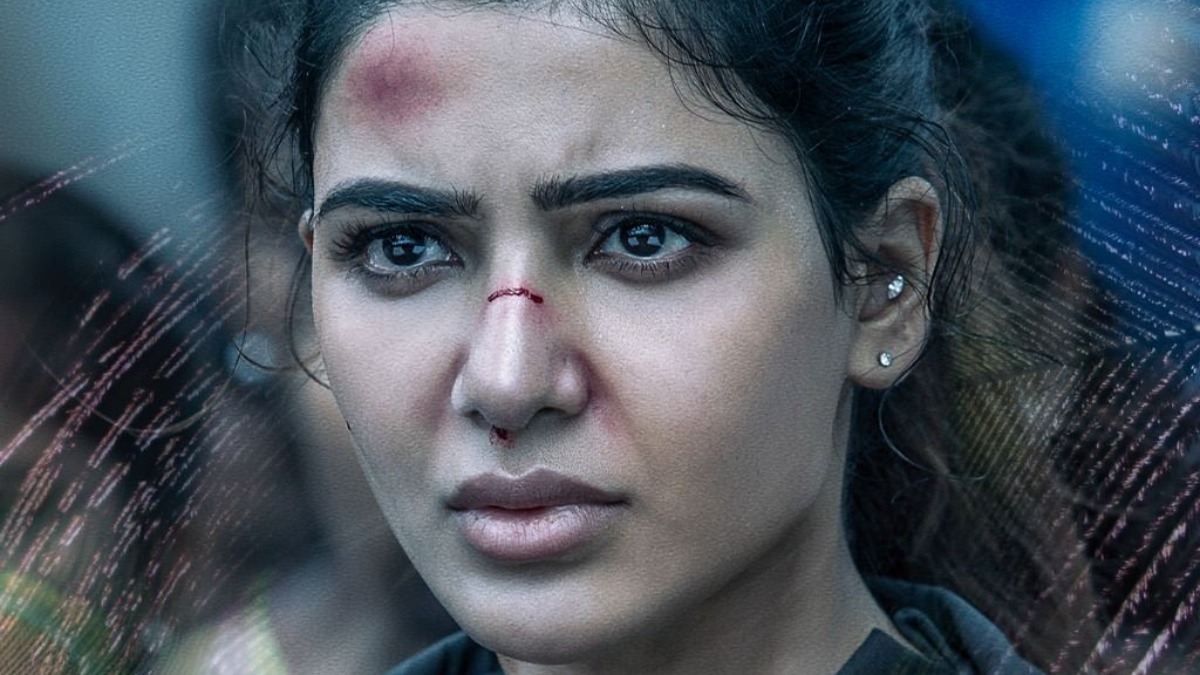 Yashoda on OTT: Samantha Ruth Prabhu-starrer will be available for streaming on Prime Video from December 9, the streamer announced on Tuesday. The Amazon streaming service said the Telugu movie will also be available to its subscribers with dubs in Hindi, Tamil, Kannada and Malayalam languages.

Directed by filmmaker duo Hareesh Narayan and K Hari Shankar, the survival thriller featured Samantha in the titular role of Yashoda, a woman who agrees to join a surrogate program out of desperation to find her missing sister. Things start to go haywire when revelations about the high-end surrogate facility come to light. The movie was released in theatres on November 11 to mixed reviews.

Samantha is set to sizzle on Amazon Prime Video with her recently released Yashoda on December 9, 2022.

How to Watch Yashoda

If you have a subscription to Amazon Prime Video, you can watch Samantha Ruth Prabhu starrer and many more latest South films online. With a paid package, you can also download movies in HD and watch them at ease.

“When Yashoda was written, we knew that the audience would find this thrilling adventure worth watching. Samantha’s performance, and the incredible work done by the team has all paid off well. We are extremely thrilled with the response that the film has gotten across the country and cannot wait for the response of the global audience,” filmmaker Narayan said in a statement.

Shankar called “Yashoda” a rare masterpiece in the Indian sci-fi genre. “Such stories from the south Indian film industry are doing wonders pan-India, and that in itself is a matter of great pride for the team. We are thankful to Prime Video for allowing us the global platform that this film deserves,” he added.