Home Sport Yearender 2021: F1 will struggle to match the thrills of this season 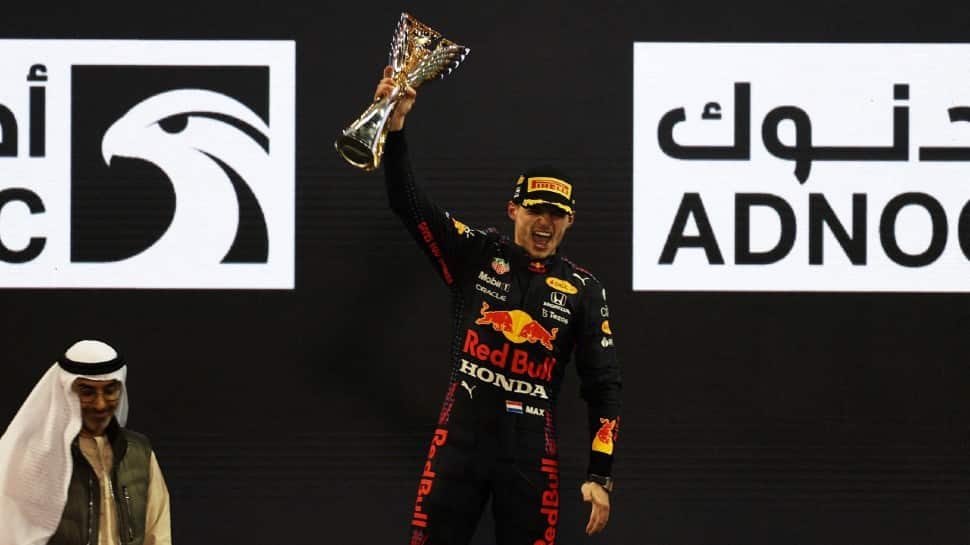 Formula One will be bigger next year, with a record 23 races including a first in Miami, but it will be hard pushed to be better than 2021 for drama and excitement. The season that ended seven times world champion Lewis Hamilton’s reign and handed the crown to Dutch youngster Max Verstappen amid raging controversy was one that had it all and just kept on giving.

The closest of battles went down to the very last lap of the last race, Red Bull’s Verstappen and Mercedes’ Hamilton level on points and going wheel-to-wheel seven corners from the final chequered flag.

On the car of the new world champion @Max33Verstappen #F1 pic.twitter.com/0DknUvpkGR

Red Bull boss Christian Horner, who had his own battles with Mercedes counterpart Toto Wolff, had no doubt the sport owed him plenty. Asked about Formula One chief executive Stefano Domenicali’s first year in the job, Horner told reporters: “I think he needs to buy Red Bull an enormous Christmas hamper for the excitement, for the racing, for the drama that he’s had in charge. I don’t think even a Hollywood scriptwriter could have come up with the ins and outs of this year. Formula One’s popularity has gone through the roof … and the amount of new fans that we’ve welcomed into the sport has been astounding.”

Next season will see revamped regulations and new-looking cars designed to improve overtaking. The jury remains out on that but not on Verstappen — winner of 10 races this year and on the podium a record 18 times in a single season — or Hamilton, who remains a fearsome and outspoken competitor at 36.

The Briton came to the fore as a role model, sporting in defeat, and campaigner standing up for equal rights and diversity.

Day 1 of post-season testing at @ymcofficial is underway: we have @F1 drivers testing 2022 #Fit4F1 18-inch tyres with mule cars and young drivers with 13-inch tyres. pic.twitter.com/3Hk6JjLkIu

There are improvements to be made, not least in the consistency of decisions by stewards and the role of race director Michael Masi. There are concerns also that the sport has been changed by the hugely popular Netflix ‘Drive to Survive’ documentary series, and is sacrificing integrity for entertainment.

On the positive side, Ferrari returned to the top three after a dire 2020 while McLaren won for the first time since 2012 and Alpine’s Esteban Ocon celebrated a first win. If McLaren’s Daniel Ricciardo endured a rollercoaster season, winning at Monza but struggling elsewhere, his young British teammate Lando Norris had a standout year.

Kimi Raikkonen, the 2007 champion with Ferrari, retired after 349 races and 19 seasons in the sport. The Finn’s place at Alfa Romeo will be taken by compatriot Valtteri Bottas, Hamilton’s loyal but regularly-beaten teammate whose Mercedes seat goes to George Russell in an all-British lineup.

Middle Eastern involvement also grew, with Qatar and Saudi Arabia both making their debuts in 2021 alongside established races in Bahrain and Abu Dhabi.