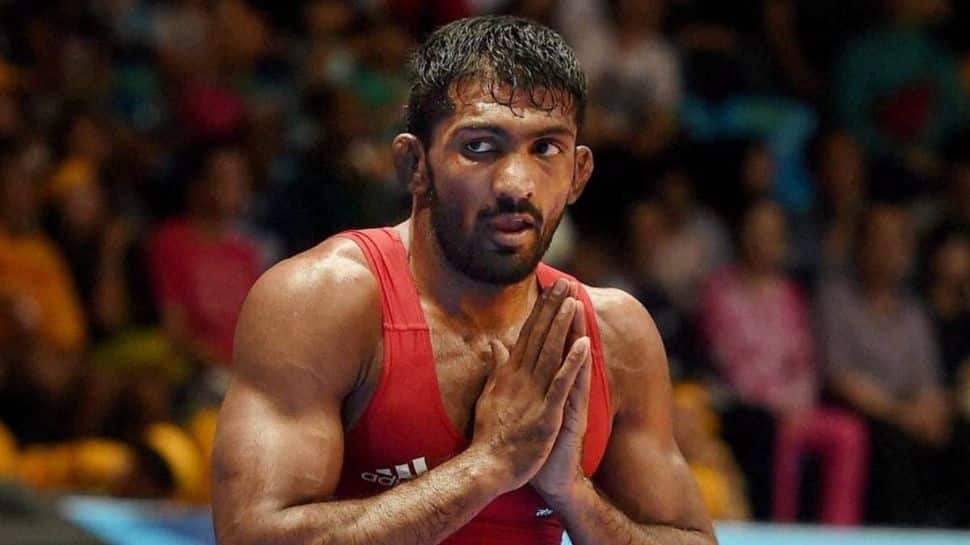 “For wrestling Commonwealth Games is important. I expect Indian wrestlers to win 8-9 gold medals in CWG 2022. Like in the Olympics, we have got 2 out of 7 medals from wrestling. So I want India to win maximum gold medals even in this event and make India proud,” Yogeshwar Dutt told ANI.

“One of our players has got the silver medal in a tournament organised by Curling Federation. It is a good thing that we are getting medals in such games. Because we don`t have many players or records in this game. And I think in CWG 2022 the medal should also come in the same way they did in last year`s Olympics. Now it is a pleasure that our players are progressing in every sports field,” Yogeshwar added.

Talking about the Asian Games, which have been postponed, Yogeshwar said, “Even after it was postponed, the preparation will continue. This will give us time to overcome our shortcomings. And I believe will get more benefit from this in Paris Olympics.”

In Khelo India Youth Games Haryana continued its stay at the top of the medals table with 36 gold, 28 silver and 36 bronze.

“Indian sports have got a boost through Khelo India. The players also got a lot of courage, as they talk to the Prime Minister who encourage them, so this is a very good thing that has happened in India. Haryana is currently doing very well in Khelo India. If you look at any game, Haryana has the highest participation. More talent will come out of this tournament,” he added. The Commonwealth Games 2022 will be held in Birmingham, UK from July 28 to August 8.