Home Entertainment Movies Your Most Wanted Bhai in UAE 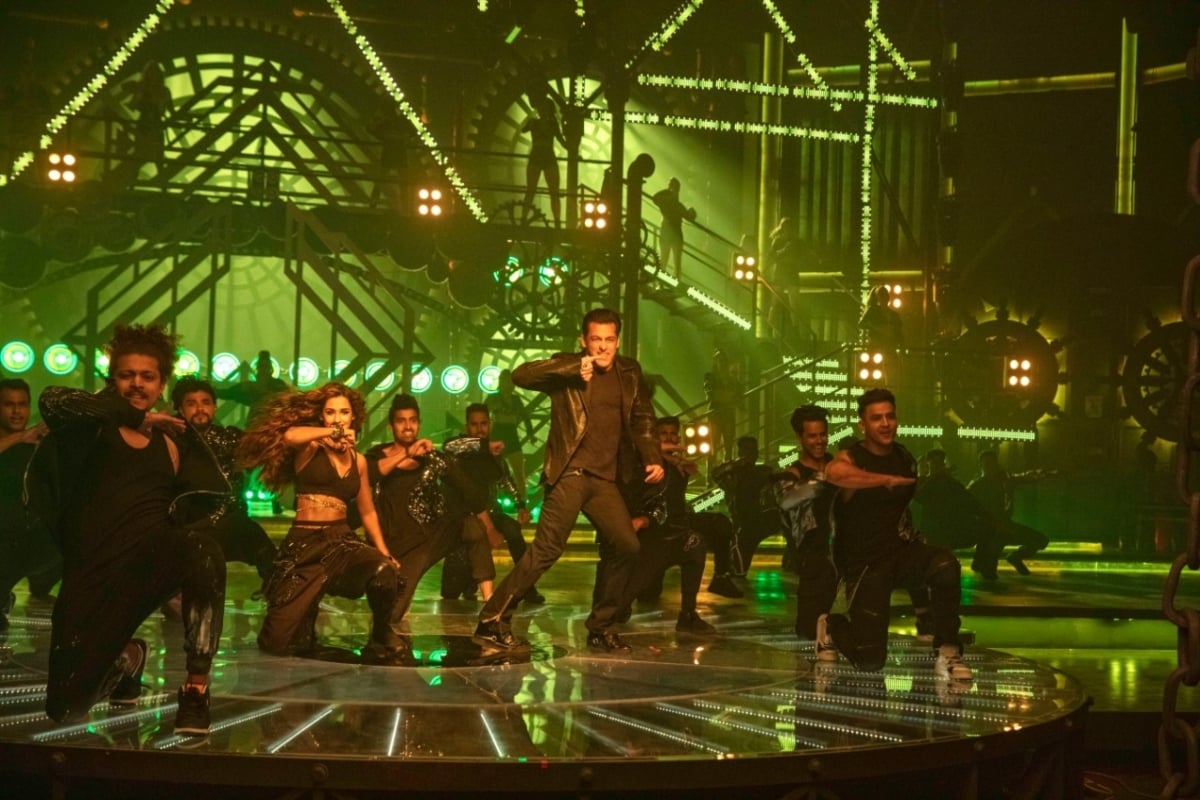 Bollywood superstar Salman Khan announced on Sunday that advance booking for his upcoming film Radhe: Your Most Wanted Bhai has started in the United Arab Emirates. The film is scheduled to release globally on the occasion of Eid, on May 13.

Salman shared his note on the microblogging site along with a poster of the film featuring him with actress Disha Patani. Salman hits action hero mode in the photo, wearing cool shades and brandishing a gun.

Although the Prabhu Deva-directed action drama will release on the big screen in many countries abroad, it is unlikely to keep its date with a theatrical release in India given the current Covid situation, which has forced the closure of cinema halls. With less than a fortnight to go for the film’s release, Salman fans in India will have to watch the film digitally. The film will simultaneously release on May 13 on the pay-per-view platform Zeeplex.